Lots more ‘Detroit Stories’ info has been surfacing over the last 24 hours or so. AmazonUK and AmazonUS have now added pages for various editions of the new album to be released on February 26th. The first single will be ‘Rock’n’Roll’, a Velvet Underground cover, which will be released on Friday. There seem to be the following editions (so far and subject to change): 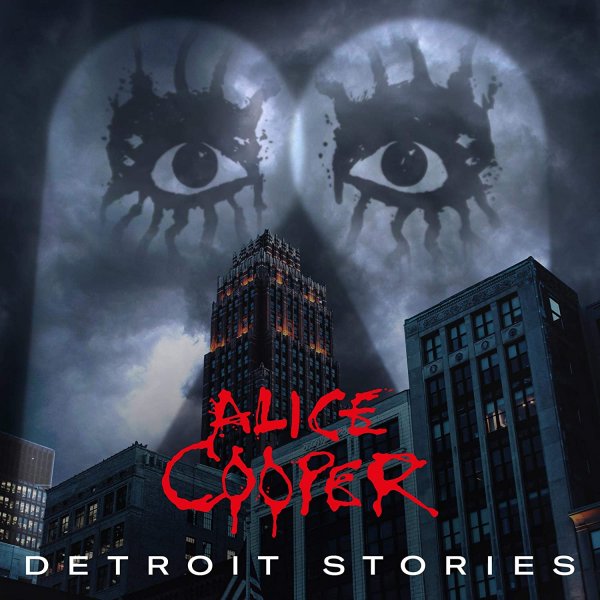