Also announced is an Itallian show in Milan for June 29th at the Ippodromo Snai San Siro as part of the Milano Summer Festival, and a show in Norway on June 7th at the Spektrum.

UPDATE: And now another show, this time the Legends of Rock festival in Strzelinko. Poland on June 15th with Michael Monroe 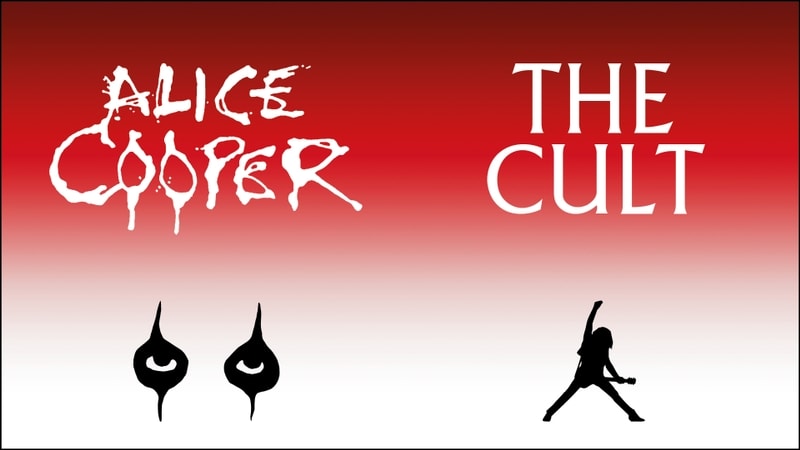