Alice Cooper has been confirmed as playing at next years Graspop Metal Meeting in Dessel, Belgium on June 19th. Tickets for the festival appear to go on sale later this month.

October 1st was proclaimed ‘Alice Cooper Day’ by Major Tom Barrett in Milwaukee, the day Alice played at the BMO Harris Pavillion. The Major tweeted “The Godfather of shock rock and stage theatrics, Alice Cooper has entertained countless Milwaukee fans since his first Wisconsin show in 1973. I welcome him back to the “good land” today by proclaiming October 1 as “Alice Cooper Day” throughout the City of Milwaukee.”

The Financial Times has a lengthy new interview with Alice which you can see here.

Detroit News has an article about the new ‘Alice Cooper Court’ in the city which you can read here.

I think I mentioned a few weeks back that ex-Cooper guitarist Damon Johnson is currently out on the road with Lynyrd Skynyrd standing in for Gary Rossington while he recovers from recent health issues. Damon will also be playing an acoustic opening set at some of these shows before his new band The Get Ready open a few more shows in November. Then in late November Damon and The Get Ready will be in the UK opening for Buckcherry on their UK tour, as well as headlining a show in Glasgow on December 9th. You can find all the details here. 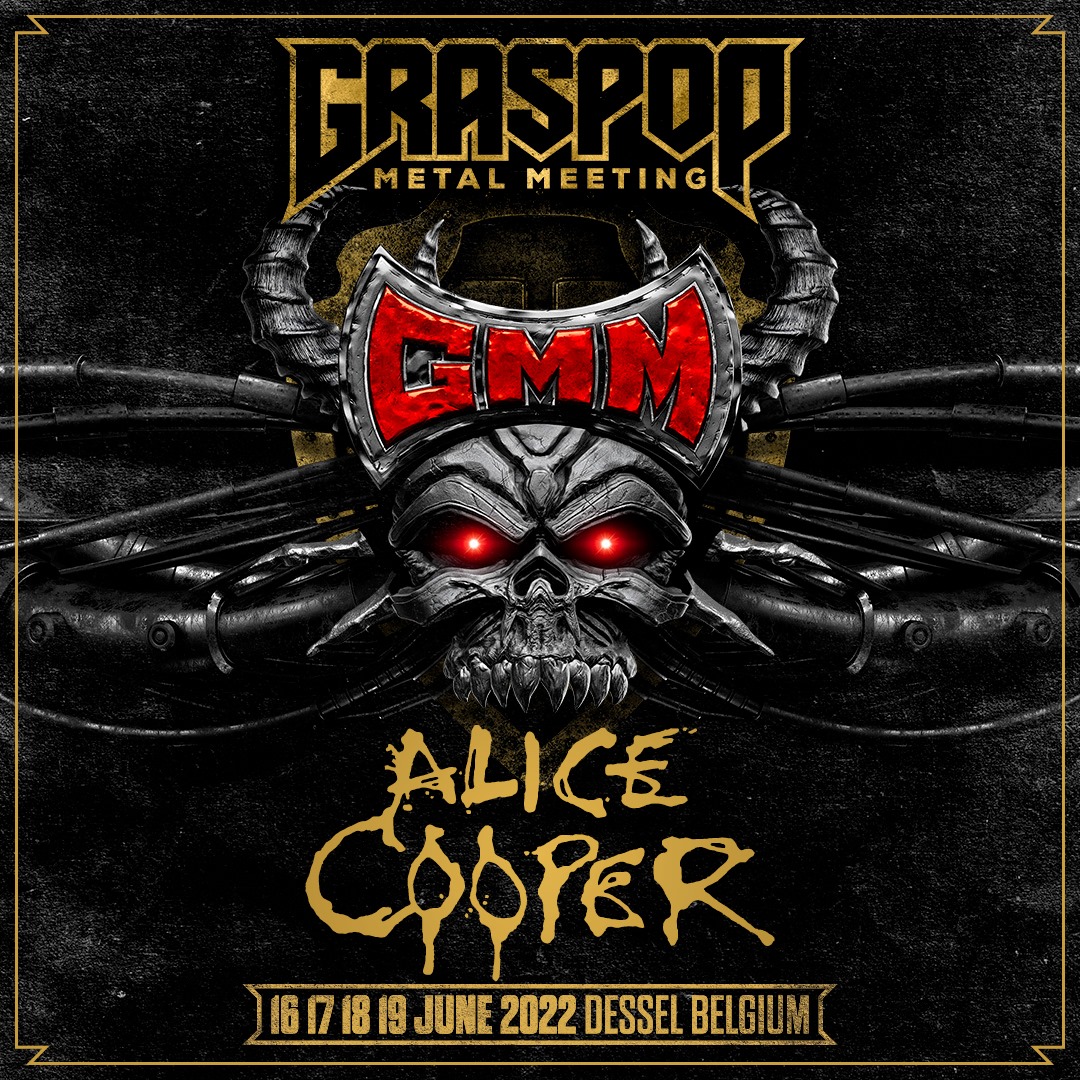