Beasto Blanco will be livestreaming their performance at Reggies Rock Club on July 26th and tickets to watch it are available now from Zuma Live. The band have just returned from Germany after playing three arena shows with German band Böhse Onkelz.

Blue Coupe were forced to postpone the last couple of shows in Hamilton and Ottawa on their current road trip after Dennis Dunaway, Joe Bouchard, Tish and Snooky all tested positive for Covid and couldn’t continue to travel. Hopefully all will be fit again quickly. The shows should be rescheduled shortly. The Toronto Star has a feature on the band which you can read here.
In related news Joe and Albert Bouchard have booked a short UK tour for next month as ‘The Bouchard Brothers’ including shows opening for Angel. Sadly no Dennis Dunaway for these shows but it should still be a fun night and you can get al the dates and info at JoeBouchard.com.

Dynamite Comics have a new Alice Cooper graphic novel on the way which seems to be titled "Alice Cooper vs The Prince Of Darkness’. Written by Rodney Barnes with art by Edu Menna the book doesn’t seem to have a release date yet but watch for it towards the end of the year.

You may remeber a while back the ‘Rock and Roll Hall Of Fame’ in Cleveland held a exhibition of Music related pinball machines called “Part of the Machine”, which featured the Alice Cooper pinball machine and the original Electric Chair. The exhibition now seems to be on the move and can be seen at the Artisan Gallery on the Brewery Arts Center campus in Carson City, NV. Also on display are machines themed on Kiss, the Rolling Stones, Metallica and Guns N’ Roses among others. 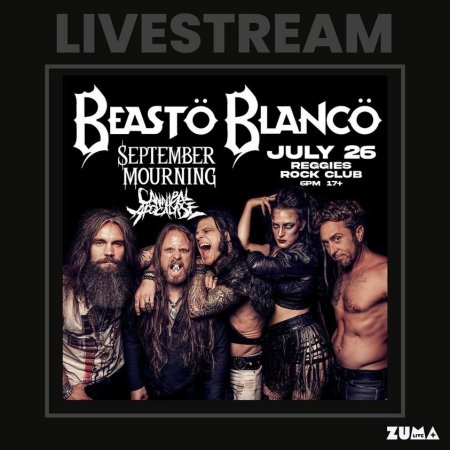