Somewhat bizarrely Alice Cooper has been announced as "special guest" to punk/metal band The Misfits for a show at the Dos Equis Pavillion in Dallas TX on October 29th. The Distillers will open the show, Tickets go on sale next Friday August 12th at 10AM local time.

Since it was announced he was returning to the band Kane Roberts been doing various interviews talking about how it all came about and his previous tours of duty with Alice. He was talking to Eddie Trunk, VWMusic, and earlier today he made a return appearance on new bandmate Ryan Roxie’s ‘In The Trenches‘ podcast.

Dennis Dunaway is featured in a new book entitled "Titans of Bass: The Tactics, Habits and Routines from over 130 of the World’s Best" by KJ Jenson. The book is available from AmazonUK and AmazonUS now despite a reported publishing date of October 1st.

Dennis was also on the ‘Bob Cowan Morning Show’ last week from Ontario, Canada which you can check out here.

Bob Gruen, famous for his classic photos of the original Alice Cooper band, has an exhibition of his work called ‘Legendary Moments’ taking place at the D’Stassi Art Gallery in London between now and August 19th. You can get more info here. 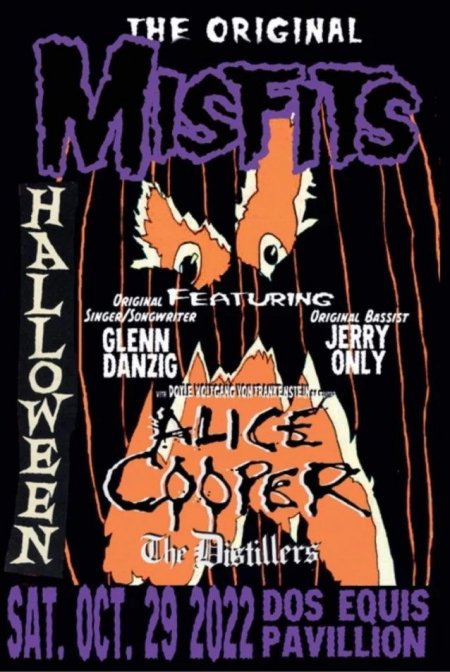