Alice Cooper has added an extra date to the forthcoming European tour and is now playing La Nueva Cubierta in Leganés, Spain on July 2nd.

Dennis Dunaway is the guest on the new ‘Talkin’ Blues’ podcast which you can listen to here. The 90 minute interview moves through Dennis’ career from high school to Blue Coupe.

Nita Strauss has been talking to ‘Rock Zoom Room‘ about the forthcoming Alice Cooper album and her own new solo album.

There’s an interesting article from ‘Variety‘ magazine which describes how Alice was an inspiration for the Harley Quinn make up during the making of ‘The Suicide Squad’. 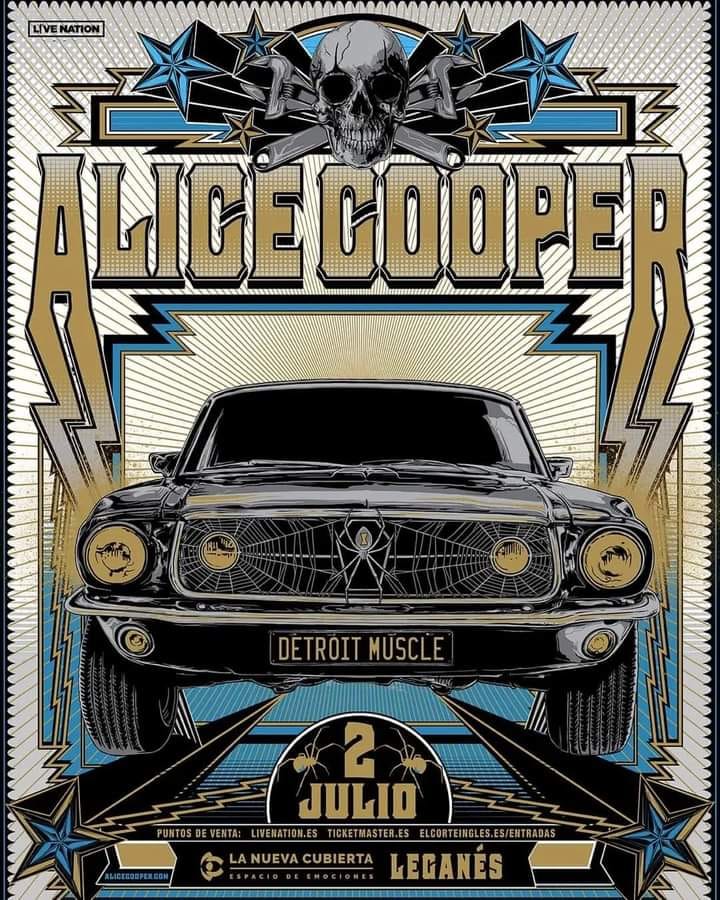 Yesterdays show in Louisville, KY was postponed due to an ice storm. A new date will be announced and all tickets will be valid for the new date.

There’s new Alice interviews at ‘Creative Loafing‘, NME. and WOUB, while Alice also turned up on Eddie Trunk’s ‘Trunk Nation’ show (subscription only) during which Alice reveals that he’s working on two new albums with the first, presumably the ‘Road’ album, hopefully due sometime this year.

If you’ve been following Dennis Dunaway and his ‘Cold Cold Coffin’ film you will know that people who pledged to the fundraising campaign have been receiving a vinyl album called ‘And So It Began’ in return for their support. Excess copies of the album are now available to buy via Good Records in clear or blood red vinyl, with three slightly different sleeves. The album includes various demos including the original demos for ‘Fireball’ and ‘The Sound Of A’. Grab a copy while they last now via Good Records, but beware of postage and customs charges if you’re not in the US. 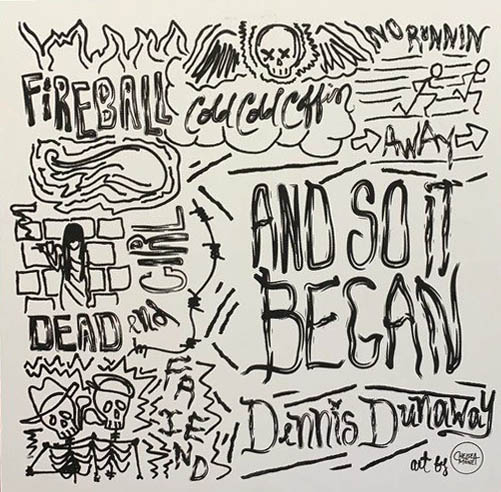 ‘Alice Cooper And The Tome Of Madness’ 12″ Release

The new tour was expected to start last night but it seems the first show in Windsor, Ontario was cancelled
. I’m not sure how much notice there was of this as it was only pointed out to me yesterday, but looking at the venue site it seems the whole place is currently closed until the 31st so maybe that’s why. Hopefully tonights show will go ahead as expected.

‘Metal Department’ have announced the release of "Alice Cooper And The Tome Of Madness" as a 12" vinyl single. This is taken from the Alice Cooper slot machine game which appeared a couple of months back and features Alice narrating an 18 minute horror story featured in the game. The record come in two forms – a plain black vinyl version and a limited edition (500) yellow vinyl version both in a deluxe gatefold sleeve with artwork from the game. Both are available exclusively from Metal Department and they aren’t cheap, especially when you add in postage to the UK! The slot machine game is apparently available on a couple of gambling sites, but you have to sign up to them to play. You can see a short promo video here.

Nita Strauss appears to like being on the road as she’s added even more solo shows on her ‘Winter Wasteland‘ tour during the gaps in the Alice Cooper schedule. The new shows are:

Nita is also on the bill of the ‘Rockfest‘ festival in Cadott, WI on July 14th.

Beasto Blanco have a new comic book on the way from Source Point Press entitled ‘Beasto Blanco: Spacewave Conquest’ and it looks really nice! Check out some images from it here. It’s due sometime during the summer but some comics sites seem to be taking pre-orders from next month. 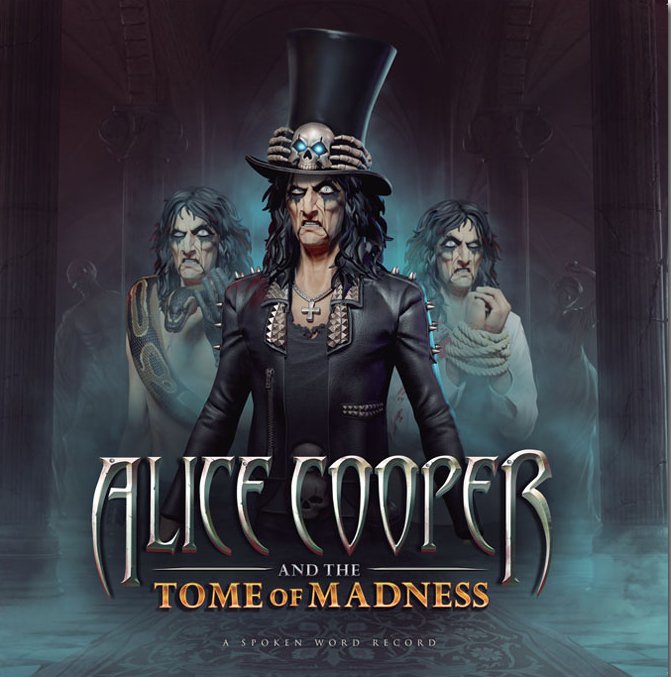 Alice Cooper has been announced as a headliner at the Barcelona Rockfest on July 1st with UFO, Mercyful Fate and Bland Guardian also on the bill.

Classic Rock has had a brief chat with Alice about lock
down and returning to the road which you can read here.

Talkulture had a live chat with Chuck Garric a few days ago which you can watch here.

And Nita Strauss has been chatting to WRIF about her forthcoming second solo album which you can watch here.

In the latest ‘In The Trenches’ podcast Ryan Roxie has been chatting to ex-Alice Bassist Greg Smith which you can check out here. 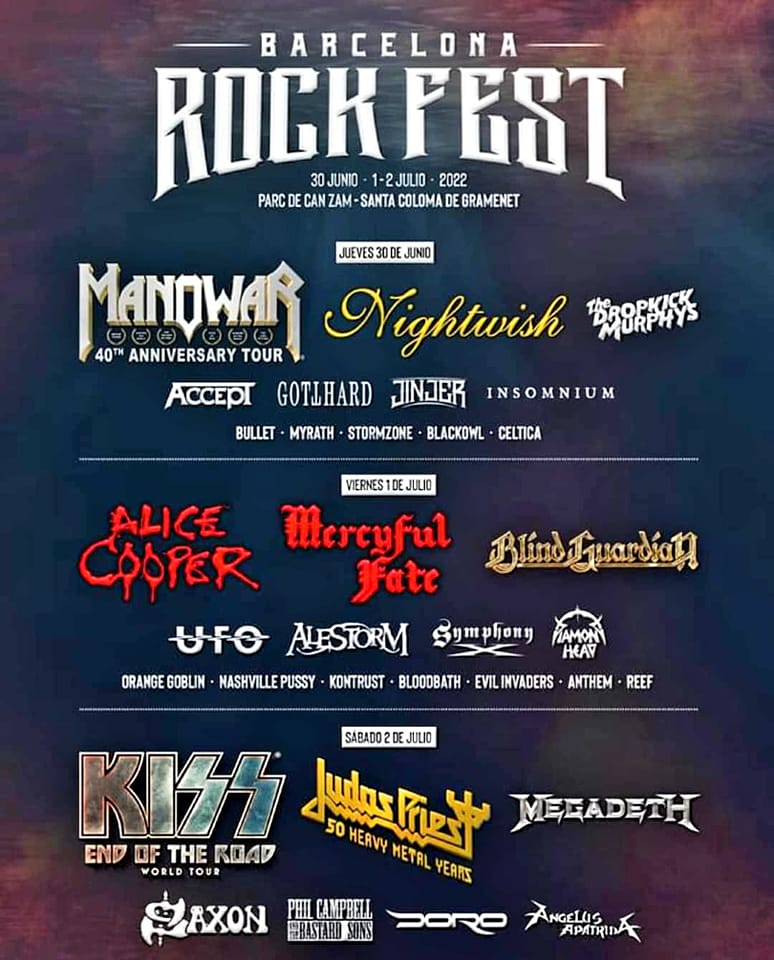 Catching up on Xmas News

The Xmas break has been pretty quiet in Cooperland but there are a few things to catch up on which you may have missed.

The annual ‘Alice Cooper’s Christmas Pudding’ show went ahead this year without a hitch and raised around $660,000 for the charity. Much of that total came from the auction of a mosaic made from guitar picks that pulled in a cool £120,000 on it’s own. Orianthi stepped in for Nita in the Alice band as the latter was still out on her own tour. AZCentral has a review and photos of the event.

Alice was interviewed in Forbes magazine talking about the time in the 70s when the band were on the Forbes cover in 1973 and being back on the road.

Nita Strauss has released a 10 minute mid-tour recap video with short clips of the various guests she had join her including Alice. You can watch it on YouTube or below.
Nita’s next show in Baton Rouge on Friday has had to be postponed due to a Covid issue at the venue (not connected to Nita or the band). They are looking for a suitable replacement venue, so if you were going to this show keep an eye on Nita’s social media. The rest of the tour should be unaffected.

Sunset Sound Recorders posted a good video interview with Glen Sobel just before Xmas with Glen discussing his career including Alice Cooper and the Hollywood Vampires.

Ryan Roxie has just released a new version of the Slade classic ‘Merry Xmas Everybody’ and you can check out the video now featuring a ton of very familiar faces!

Nita Strauss was a guest on the ‘Mistress Carrie‘ podcast recently and revealed her forthcoming second solo album will be split between half vocal and half instrumental tracks with some big names guesting on songs. The album is due in the new year.

Steve Hunter is the guest on the T-Bone’s Prime Cuts’ podcast which you can find here.

Damon Johnson is holding his 2nd annual ‘Holiday Hangout’ acoustic livestream on December 23rd and you can get more info and a ticket now here. Damon will be playing songs and telling stories from the past year including tales from his trip with Lynyrd Skynyrd.
UPDATE: The show will also feature special messages from Alice Cooper and Skynyrd’s Ricky Medlocke. 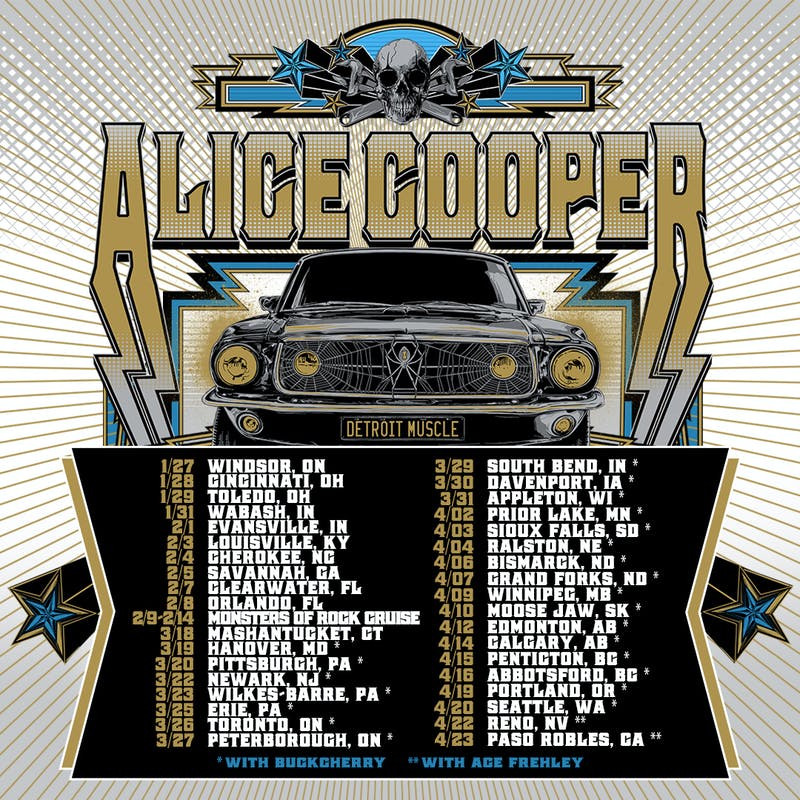 Nita Strauss has announced a series of new shows for the new year. They are:

AZ Central has a long article about Alice Cooper marking 50 years since ‘Killer’ was released with quotes from the whole band, Shep Gordon and Bob Ezrin.

Ryan Roxie has recorded a new version of Slade’s ‘Merry Xmas Everybody’ with various guest musicians to rise money for charity. He’s asking for fans to record a clip of themselves singing along to the old classic to be used in a promotional video for the song. You can find out all the information here. 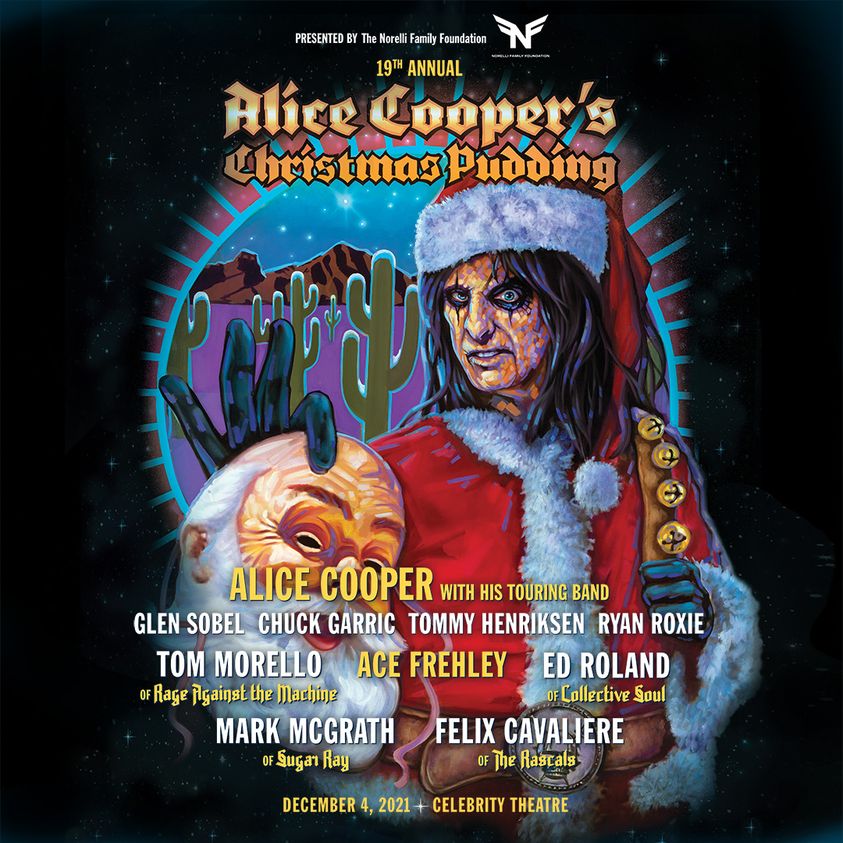 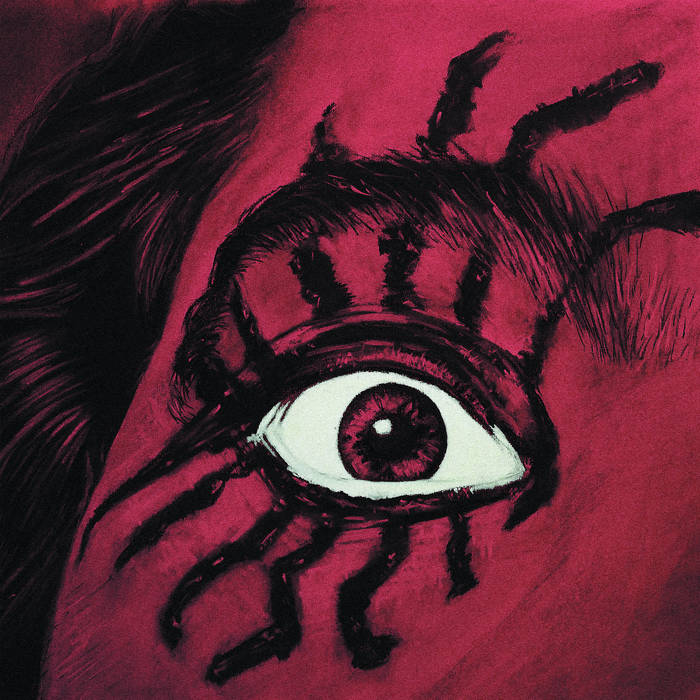