Just in time for Halloween Alice has launched a new horror themed card game. From the press release:

“This is 2020, which means all things are upside down and backwards. You’re going to be staying home a lot, so why not play HorrorBox.  It’s something totally new, fun for everyone. I helped write a lot of the stuff in it.   You will become The Addams Family, if that’s a goal in your life.” -Alice Cooper

Just in time for Halloween, the Godfather of Shock Rock himself, Alice Cooper, has partnered with FITZ Games to launch ‘HorrorBox’, a first-of-its-kind, haunted comedy card game with a focus on all things horror. Co-written by a team of horror fanatics, with help from Alice himself, the game prompts players to select from question cards like “Pennywise tricked me by…..” and “The tenth circle of hell is for….” Entertaining answer cards such as “Setting up my haunted house as an Airbnb” provide countless pairings for endless laughter. To kick things up a notch, dare cards are sprinkled into the question cards, cueing players to “drink something that looks like blood” or “knock on your neighbors door and say you’re next.”

Alice has even posted a video launching the game which you can see here.
There’s a base game box available, and various expansion packs, or you can get everything in one big package. So far it seems this is only on sale in the US. but it’s likely somewhere over here will stock it soon and save us the likely horrific postage charges.

Also announced this week is a new talent show, with a difference. Alice will be one of the judges on this new talent show which will involve real musicians playing their own original songs! What a concept! The new show will be called ‘No Cover’ and Alice will judge along with Lzzy Hale and Gavin Rossdale (Bush). The show is being launched by ‘Hit Parader’ magazine and Sumerian Records (Nita’s record company) and will be filmed at the legendary Troubador club in West Hollywood in December (covid permitting). No info about when or where we’ll be able to watch it yet though. If you have a band you can apply to the show now via their website here.

““I can’t wait for No Cover,” says Alice Cooper.  “To me, a band really isn’t a band unless they are writing their own material, and if you know anything about me you know that I have a very high standard for not only the songs but also the performance. I’m looking for the band who has it all – the one who can not only write it and play it, but perform it and make me BELIEVE it.”

Alice’s Rock’n’Roll Fantasy Camp interview on November 28th will be gatecrashed by none other than Shep Gordon. Get these too together and you never know what will come up. Tickets are still available at Universe.com.

The last Record Store Day of 2020 has been and gone, and the long awaited ‘Live From The Apollo Theatre Glasgow, Feb 19, 1982’ live album is finally out (along with yet another version of ‘Dirty Diamonds). Sadly they haven’t put much effort into the sleeve, no gatefold with photos etc, but it’s still a terrific recording of a legendary show. A bit of advice: if you missed getting a copy at the weekend make sure you do a google search before paying inflated prices on eBay, as last time I looked there will still online stores with copies for normal price.

Alice’s appearance on AirB&B’s ‘Spooky time’ last week was actually a lot of fun, at least for the kids who joined in! Alice was in costume and make up as was Sheryl who popped in a few times as well. You can still watch the broadcast on YouTube.

And speaking of Sheryl Cooper, she was Ryan Roxie’s guest for ‘In The Trenches’ this week and this is one you don’t want to miss. Lots of chat about the 1975 tour, meeting Alice and falling for him, and daughter Calico dropped in as well. Definitely check this one out on YouTube. If you are waiting for Ryan’s interview with Michael Bruce which was announced a few weeks ago, it’s been delayed, but is still coming up. Keep an eye on Ryan’s social media channels for news of a new date.

And as I mentioned Calico, there’s a new interview with her in ‘French Fries’ magazine that you can read here. Calico, Chuck and Beasto Blanco will be on the haunted ship ‘Queen Mary’ on Halloween night for a ‘virtual haunt and music fest’ including a special performance by Beasto. Calico let slip on the ‘Trenches’ podcast that they’ll be playing a Motorhead cover, but with her singing it not Chuck! Should be interesting. You can get all the info about this special event and buy tickets to join in here.

Yahoo still seem to be getting content out of their interview with Alice from a couple of months ago. They’ve just put up an article with Alice talking about ‘The Muppet Show’ which you can check out here.

On October 30th there will be a special Halloween release of “Love Potion No. 9” by Fiona Silver which is of interest to us because it features Dennis Dunaway! The songs currently being played on Song being played on Sirius XM, WRAT New Jersey, CFMU Hamilton, Ontario, WJCU Cleveland, and more. No link for the video yet but it should appear on Fiona’s YouTube channel here.
Update: and now you can see it below

Also on October 30th – Signed copies of Blue Coupe’s ‘Eleven Even’ re-release will be available at participating independent record stores across the US with the option of hosting virtual in-store meet and greets with Blue Coupe. I originally announced that this was happening on Record Store day but I was mistaken, so check you local store tomorrow!

The ‘Daughters of Noise’ have released a new version of ‘Clones (We’re All)’ which isn’t half bad. Check it out here. 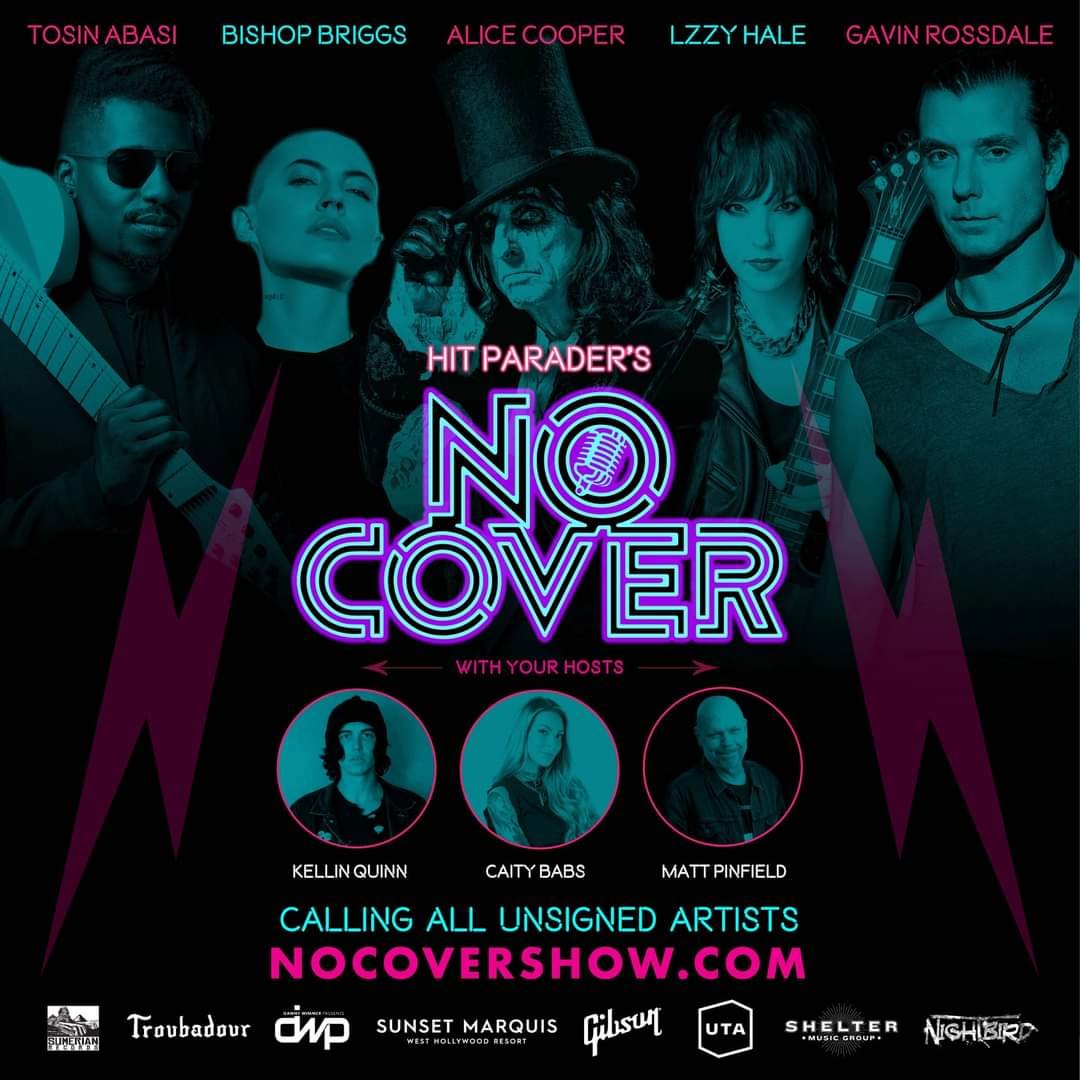