Dennis Dunaway will be the closing speaker at the Hudson Valley Music Summit in Kingston, New York on August 9th where he will also show his ‘Cold Cold Coffin’ film.

Also announced is a “special giveaway” to celebrate 30 years of ‘Trash’. The grand prize winner will receive two VIP diamond insanity meet and greet packages plus tickets to a show in November, signed ‘Rise’ Hollywood Vampires box set. merchandise pack and a “one of a kind” Alice Cooper ‘Trash’ can. You can enter here. Travel to the show and accommodation is NOT included.

Rochester City Newspaper has a new interview with Alice which you can read here. 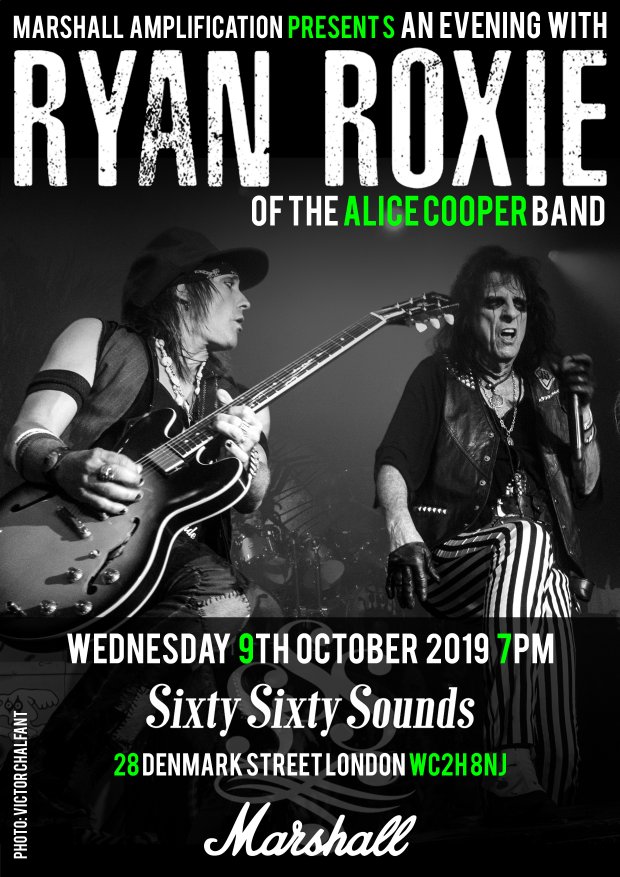 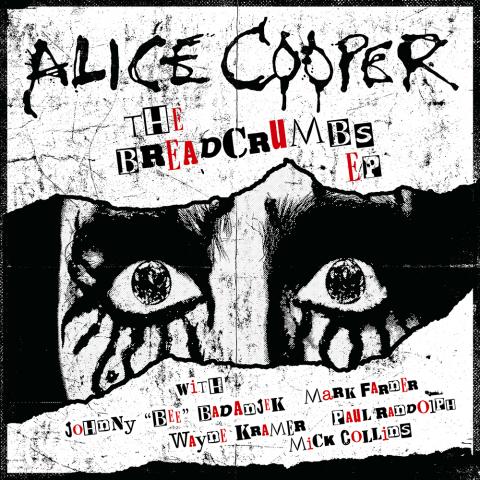 According to Blabbermouth Alice will be making an appearance on a new album by Motorhead guitarist Phil Campbell along with other guests including Rob Halford and Dee Snider. The album, entitled ‘Old Lions Still Roar’, is due later this year through Nuclear Blast Records.

Revolver magazine has a new interview with Alice which you can read here, and as I forgot to mention it last week the Hollywood Vampires are also in the new issue of ‘Planet Rock’ magazine in the UK.

Dennis Dunaway was on WJCU’s ‘Metal On Metal’ show a few days ago and they played ‘Cold Cold Coffin’ during the interview. Unfortunately I’ve yet to find anywhere the show is available to listen to. Dennis and Blue Coupe will be at the Rock and Roll Hall Of Fame in Cleveland on July 14th where they will show ‘Live From The Astroturf, Alice Cooper’ and ‘Cold Cold Coffin’ as part of the Halls ‘Alice Cooper Fan Day’.
And speaking of Blue Coupe, everyone should check out the amazing video of the band and Ryan Roxie performing ‘Godzilla’ and ‘Black JuJu’ at Sweden Rock last month. It’s professionally recorded and brilliant!

“The Bozho” has an article about the time Alice Cooper received the key to Madison, WI in the 70s including a few old news clippings.

The Longmont Observer has an article about the guy who’s been making leather gear for the Hollywood Vampires including Johnny’s guitar strap and Alice’s belt with close up photos.

In the ‘really obscure connections’ department check out this article about long gone Phoenix band Gentleman AfterDark. Some people may remember this band as their album was produced by Alice and Dick Wagner way back in the ’80s. In fact drummer Winston Watson actually played a few shows with Alice as well. Their name has resurfaced after one of their old songs turned up on the soundtrack for the new series of Netflix’s ‘Stranger Things’, and the article has some background about the band and their work with Alice and Dick. Tuscon Weekly also has a similar article.

Details are coming through about last nights tour opener at Foxwoods and all reports and video confirm it’s a brand new show with an amazing set list that should really please and surprise many fans. We asked for some of these songs for years, and it appears we’ve got them. Good show Alice! No spoilers here (it’s all on facebook anyway), but if you absolutely have to know before you see your show the full list is in the ‘setlists‘ section.
As had already been revealed the new stage set is a castle-like affair with ramps above, Glenn off to one side and various areas for “surprises” to enter the stage. The guillotine is still there (hard to not include it) but there appear to be a few new toys to play with including a giant baby! All in all it looks really good!
To add icing to the cake, last night’s ‘School’s Out’ also saw a guest appearance by Dennis Dunaway!

In other news, the Roxodus Music Fest on July 13th has been canceled. There had been reports for the last couple of weeks that the festival was having a few problems with licenses etc but it appeared everything was sorted out and the show would go ahead. However on Wednesday it was confirmed all three days were canceled due to “tremendous rainy weather”, which locals found odd as there hadn’t been any rain. Oh well. For those with tickets refund should be announced soon if not already, but Kitchener’s ‘Slamfest’ have announced they will honor all Roxodus tickets if you apply in advance. Not the same, as obviously Alice won’t be there, but could be an option if you are interested.

Blue Coupe have posted a video of ‘School’s Out‘ from the Sweden Rock Festival with guest Ryan Roxie. It’s a professionally shot video and it seems more of the show will be forthcoming.

The Bristol Observer has a short new interview with Alice talking about his relationship with Bob Ezrin. Check it out here.