New 2020 US and Canadian shows have been announced. They are as follows:

AC.com Pre-sale tickets go on sale tomorrow at 10am local time and Lita Ford will open these shows. 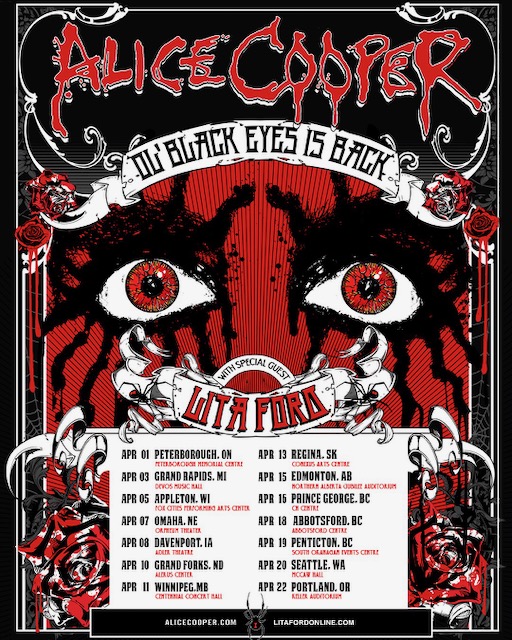