Alice Cooper has announced that Constrictor/Raise Your Fist and Yell guitarist Kane Roberts will return to the band for the next batch of shows beginning in September. Kane played a big part in Alice’s comeback in 1986, co-writing two albums and guesting on a third. He comes in to replace Nita Strauss who announced she is moving on a few days ago. Welcome back Kane! Here’s the full announcement:

“I’m looking forward to welcoming back Kane Roberts for our shows in September and October. We’ve been friends all this time, and he’s always been one of my favorite guitarists. He’s bringing more muscle to the Detroit Muscle Tour. We’ve always had a swinging door policy where players can come and go, so it’s very exciting to get back on stage with Kane. The fans are in for a real treat at these shows. It’s gonna be a blast. Kane Roberts, Ryan Roxie, and Tommy Henriksen on guitars? Hell yeah!”

“ALICE CALLED! Honored! I’ll be humbly rejoining a rare list of amazing guitarists, from Glen Buxton, Michael Bruce and Dennis Dunaway to the current BADASS line up and of course, one of my true favorites – Nita Strauss. What a KILLER BAND and CREW to be touring with this FALL! No choice but to RTFO!”

In other news Alice will be appearing at the Comicpalooza event in Houston, TX this weekend to sign autographs, photo’s etc. Ticket’s and passes are available now. 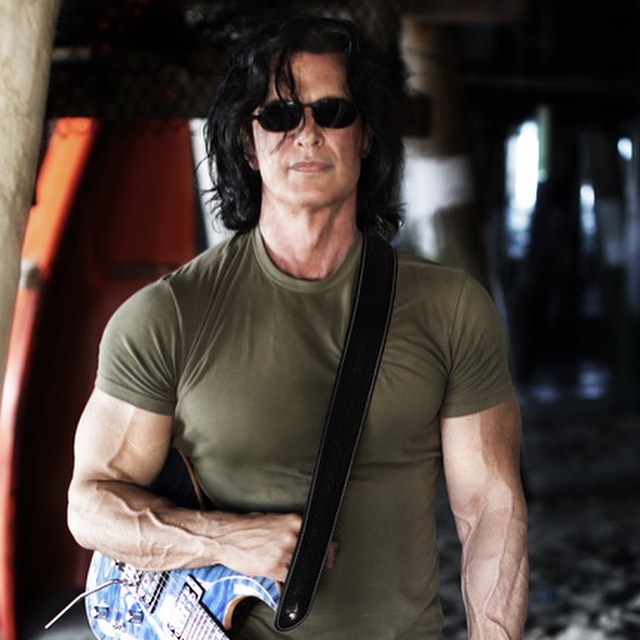